PASSING OF A HERO
BRAVE ENDING OF A GALLANT LIFE.

To the long list of brave men who have offered their lives for the Empire is Lieutenant Ewen Lord Macpherson, a grandson of the late Mr. Randolph Machattie , who was in the landing at Gallipoli Peninsula, and having been invalided to England rejoined the army at Ypres recently with a commission in the Royal Field Artillery. This young officer lost his life on the 10th of August in the heavy fighting that took place near Ypres— and the following letter from the officer commanding his brigade has been received buy his parents.

” I am writing to offer you the sincerest sympathy of myself and every officer and man of tho RFA, at the death of your very gallant son, Ewen Macpherson. He was very badly hit about 4 p.m. on the 10th. inst. trying to get his men under cover; we were being heavily shelled at the time. He was carried to a trench nearby, but a heavy shell fell immediately after, killing him and the three officers who were assisting him. Although your son has only been with us three months he very easily made a name among us for fearlessness and throughout the rather heavy fighting in the Ypres salient, bore himself with great gallantry, and I had made a note of his name for recommondation for the Military Cross for conspicuous gallantry and devotion to. duty. We buried him the same evening in a cemetery in the valley, a chaplain of the Australian forces reading the burial service. Believe me, your sincerely, 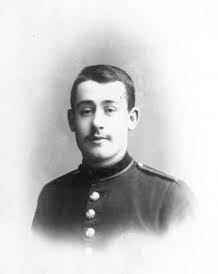 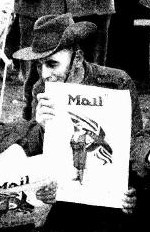 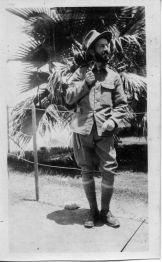 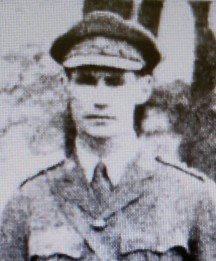 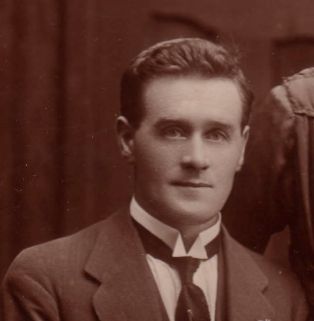 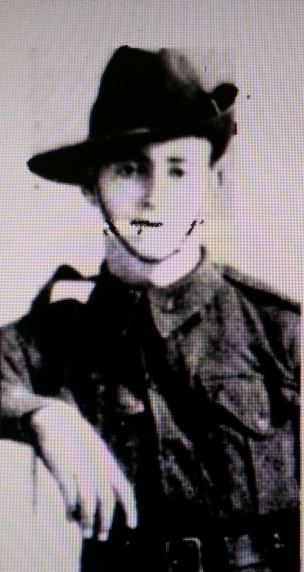 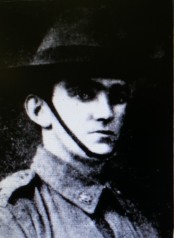 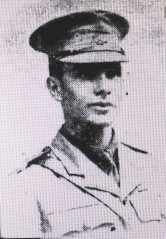 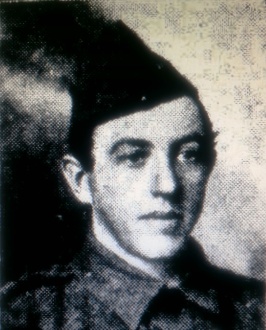 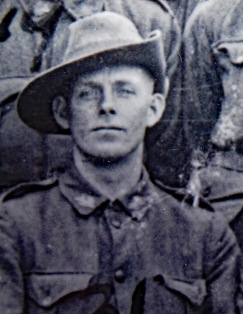 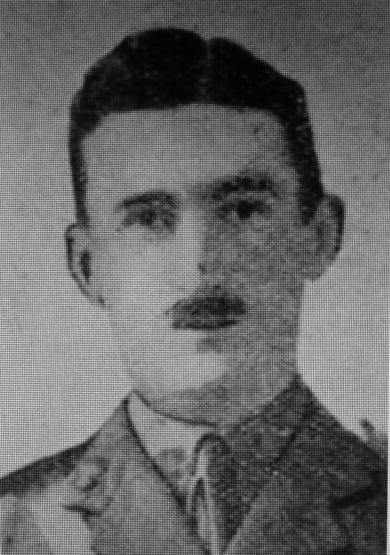 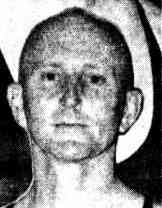 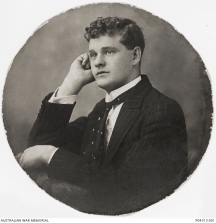 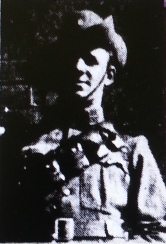 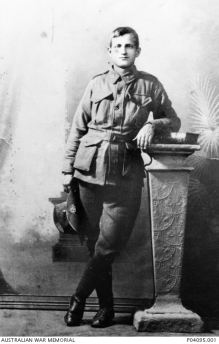 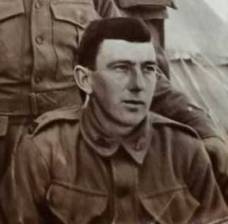 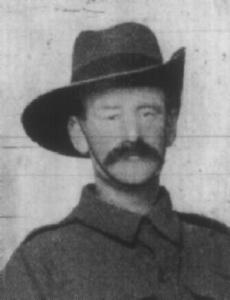 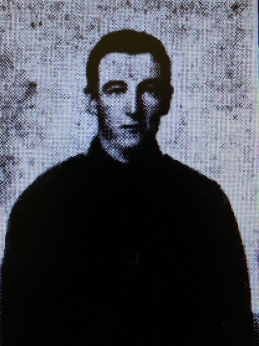 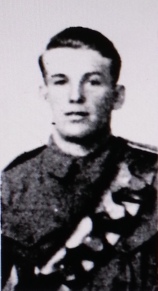 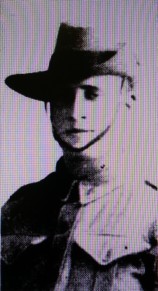 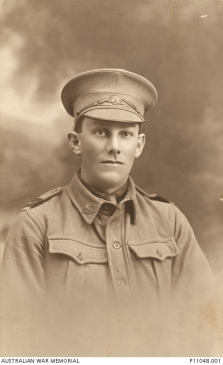 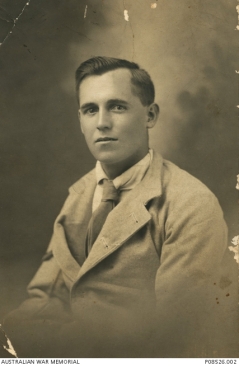 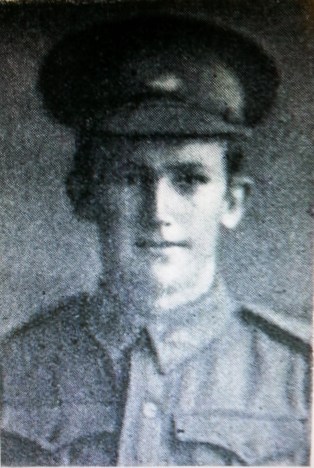 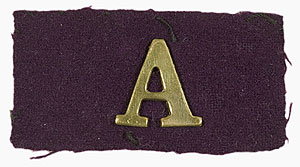