45 Norman Edward Hartridge was 19 yrs old when he enlisted , he was born in Woollahra, New South Wales and later became a carpenter living in Summer Hill. His father was Edward and his mother Ada Annie nee – Mildwater.

When Edward was 17 years old he made the “Evening News” – Champion Of Summer Hill – he was involved in what was described as riotous behavior and along with another man was arrested . The incident appeared before the magistrate and the Judge considered Norman was championing the defence of himself and the young lady he was with  from a verbal assault. Norman didn’t shy away from his actions and “pleaded guilty with provocation” and felt that justice would prevail, which it did , Norman paying only a small find and the aggressor considerably more.

Norman had an older brother Ernest who also enlisted with the 18th Batallion and a younger brother Henry who was just 16 years old. Norman in the past demonstrated a protective nature towards woman, perhaps a result of having three sisters Alice, Helen and losing his older sister Amy Ada who had died in 1910. 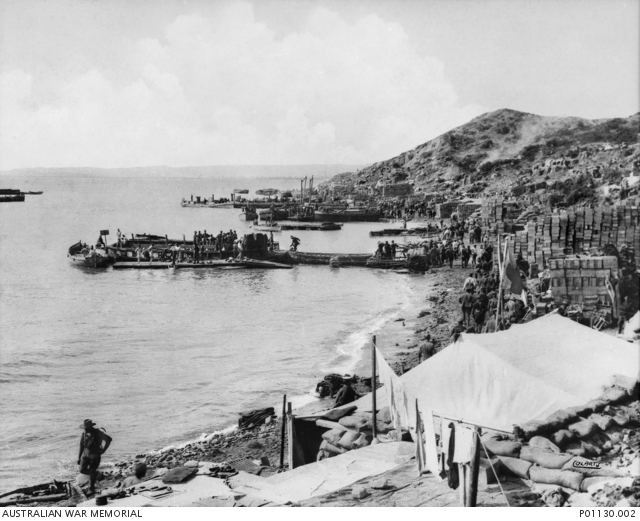 Norman landed at Gallipoli as an original member of the Gallipoli pontoon building team. The following link is an earlier story detailing the events of that day……..Link

During his time at Gallipoli he was wounded on two separate occasions. A shrapnel wound to the right hand on the 18th May saw him evacuated to Alexandria to convalesce. On his return to Anzac Cove he was wounded in the left arm, a shell wound from a bomb dropped from a German “taube. 151 Ernest Murray made a diary note describing that early in the morning of the 1st August, a German Taube flew over and dropped three bombs with little effect, but one of the company was wounded, Sapper Hartridge.

This time he returned to England to recover from his wounds and while in hospital he was also suffering from paratyphoid and was discharged from Epsom Hospital in December 1915.

Norman was a young man who worked tirelessly with his unit at Anzac Cove, a frantic pontoon builder on landing day, wounded twice and receiving a 153 complimentary and later also mentioned in despatches. Norman also seemed to have been tireless while on leave. Like many of the young men the stoppage of pay while recovering from VD didn’t discourage them from enjoying their time while on leave. Norman was simply a young man doing what young men did in war time,  but he never used his medical recovery time as an excuse to avoid the front lines.

Norman was one of the first sappers to receive a distinction for his conspicuous services while at Gallipoli, and was “‘Mentioned in Despatches” in the supplement to the London Gazette.

In October 1916 Norman rejoined the original unit and remained on the front line in France for another two years until late September 1918 when his medical past caught up with him as he suffered from inflamed lymph glands in the groin known as Lymphadenitis sometimes a direct result of secondary syphilis and he was admitted to hospital and returned to England.

Norman returned to Australia on the “D30” – ‘Littleton’ troopship and disembarked on Christmas Day 1918.

In 1920 Norman married Ilma Avis Alger  and returned to his pre war trade as a carpenter. He passed away in 1957 in Newtown NSW. 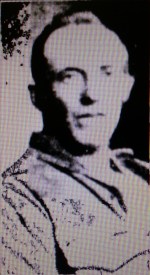 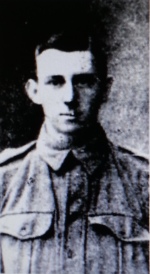 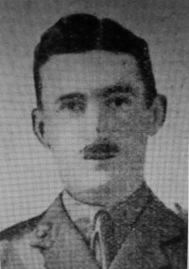 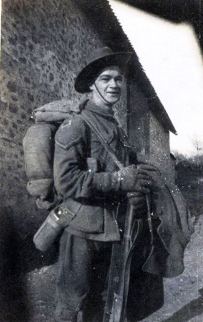 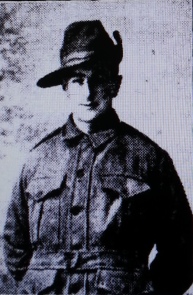 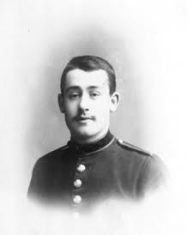 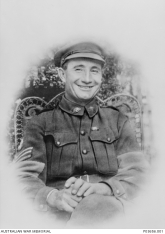 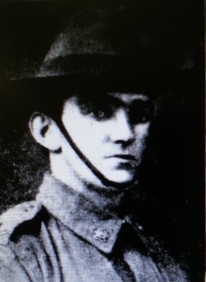 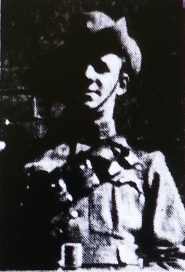 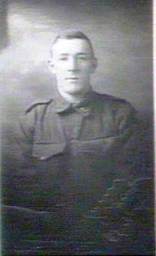 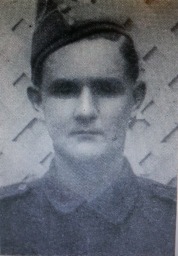 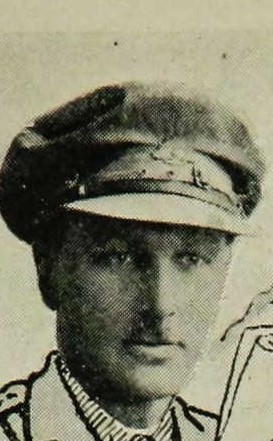 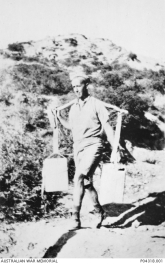 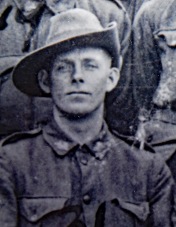 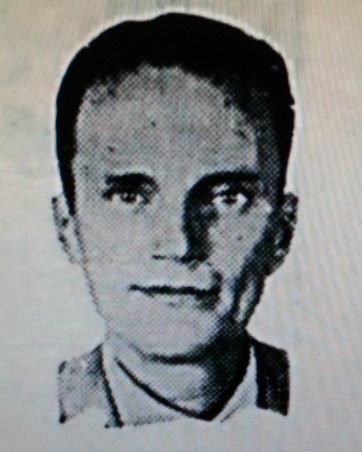 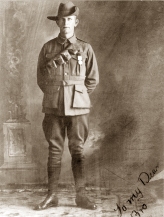 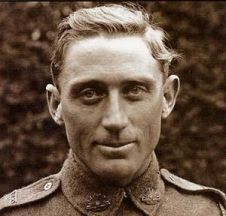 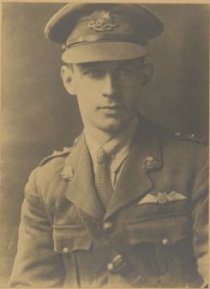 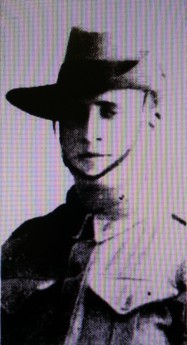 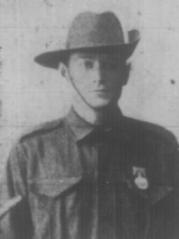