His father Ebenezer John Drane was a tailor , a skill he would pass onto Thomas. His mother Harriet nee McDonald was a cotton weaver born in Scotland.

Thomas left his family in 1912 from London, a single adult passenger on the T.S. “Demosthenes”and arrived in Australia on 2nd March 1912. Not long after arriving he settled in the country town of Forbes NSW, where he took up his trade as a tailor with C.O Bucklands tailoring establishment in Rankin st, Forbes.

When Thomas enlisted he was 27 years old and changed his middle name Ebenezer  to Edward.

When Thomas settled at Moore Park with all the other early enlistments, he described in his diary how he was given no uniform and had to buy his own plate, a pannikin which is a small metal drinking cup and a knife and fork , so that he could have a little food. He and his mate Sapper Hugh Geddes, also from Forbes, and the other recruits slept in the sand shed amongst the stores of engineering equipment.

Thomas was an early casualty of Gallipoli, his knee cap blown away while navigating the dangers of Shrapnel Gully with fellow sappers, which ultimately, as he states ” cost him a leg”.

Thomas as a dawn lander and witness to much of the tragedy and fighting that involved the Engineers at Gallipoli in the first days, recorded details from the day he enlisted to his return home as a casualty in February 1916.

His diary helps capture the feel for the times and the characters that made up the 1st FCE. His personal story has been revealing and he continued the ANZAC tradition long after the war.

The Diary gives a glimpse into the life of the “original” Engineers from early enlistment days, early accounts of camp life, training days, Cairo life and the gruesome details of losing his mates, 70 Cleveland Page and 60 Cecil Howlett and his own wounding at Gallipoli through to his own return home as a casualty of war.

It is a piece of our military history which has been brought to life, and helps to complete the story of the “originals” in regard to the 1st FCE historic significance to Australian War History.

This book is available for download with iBooks on your Mac or iPad, and with iTunes on your computer, or simply click on this link….. Journey of an Anzac. This Multi-Touch book edited and researched by his great grandson Andrew Drane, brings his story to life with the addition of supporting photographs, multimedia, extracts, articles, web links and research material. Each photo and map is interactive and can be viewed with further detail and explanation.

Notes: Some interesting background regarding Thomas Drane and his ancestry and letters sent to Forbes with some interesting connections and contacts….. to be added at a later date. 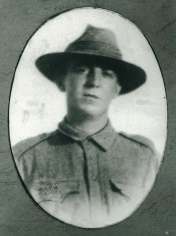 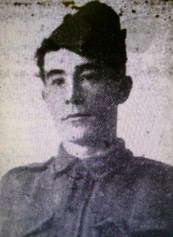 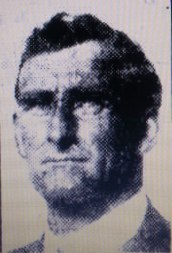 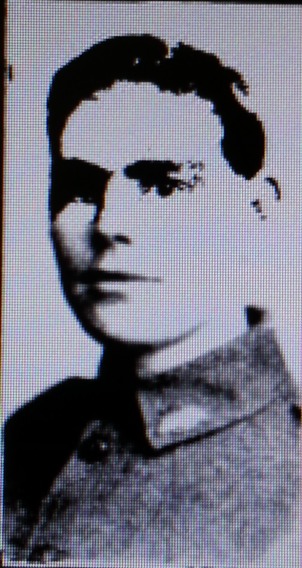 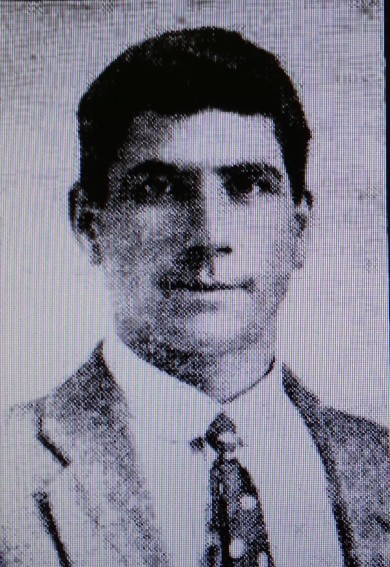 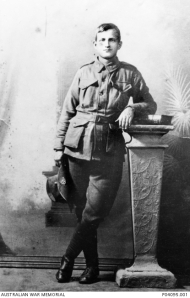 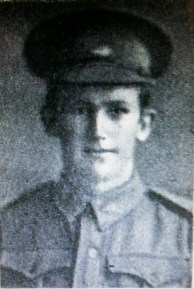 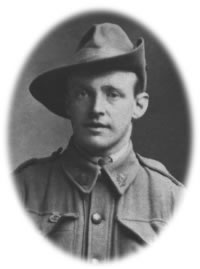 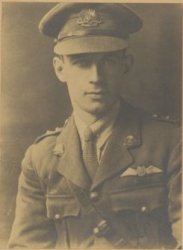 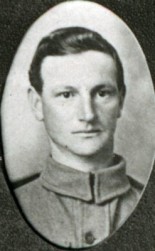 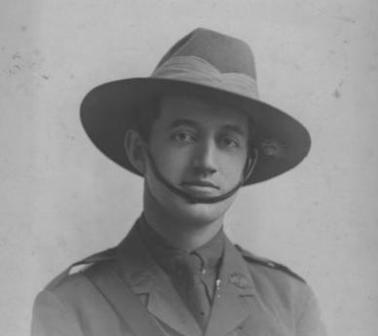 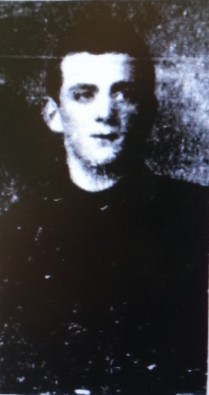 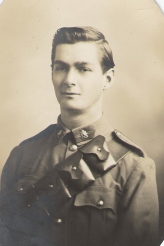 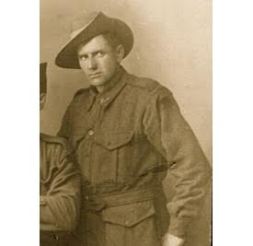 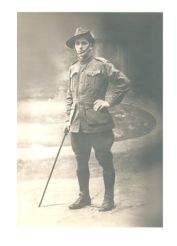 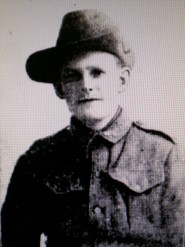 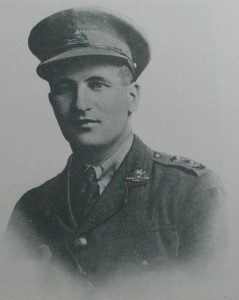 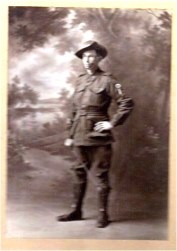 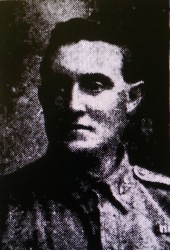 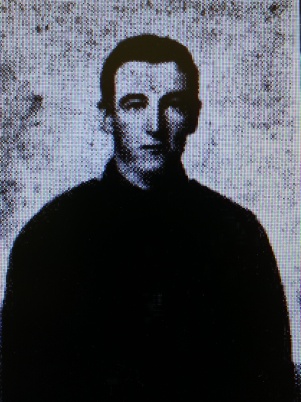 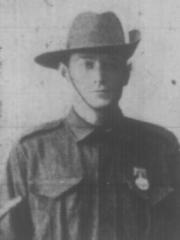 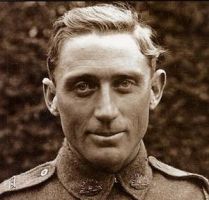 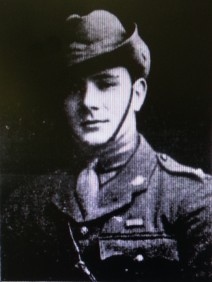 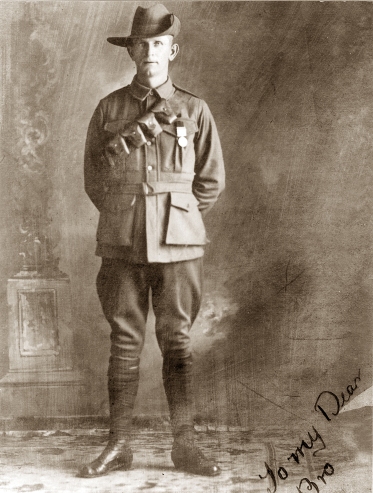 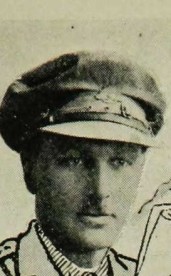 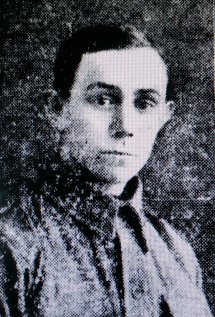 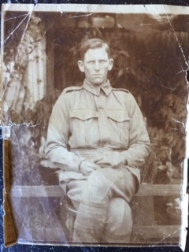 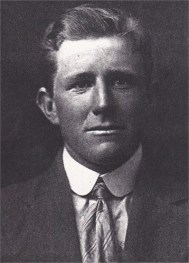 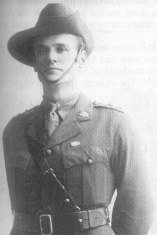 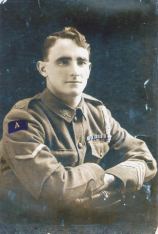